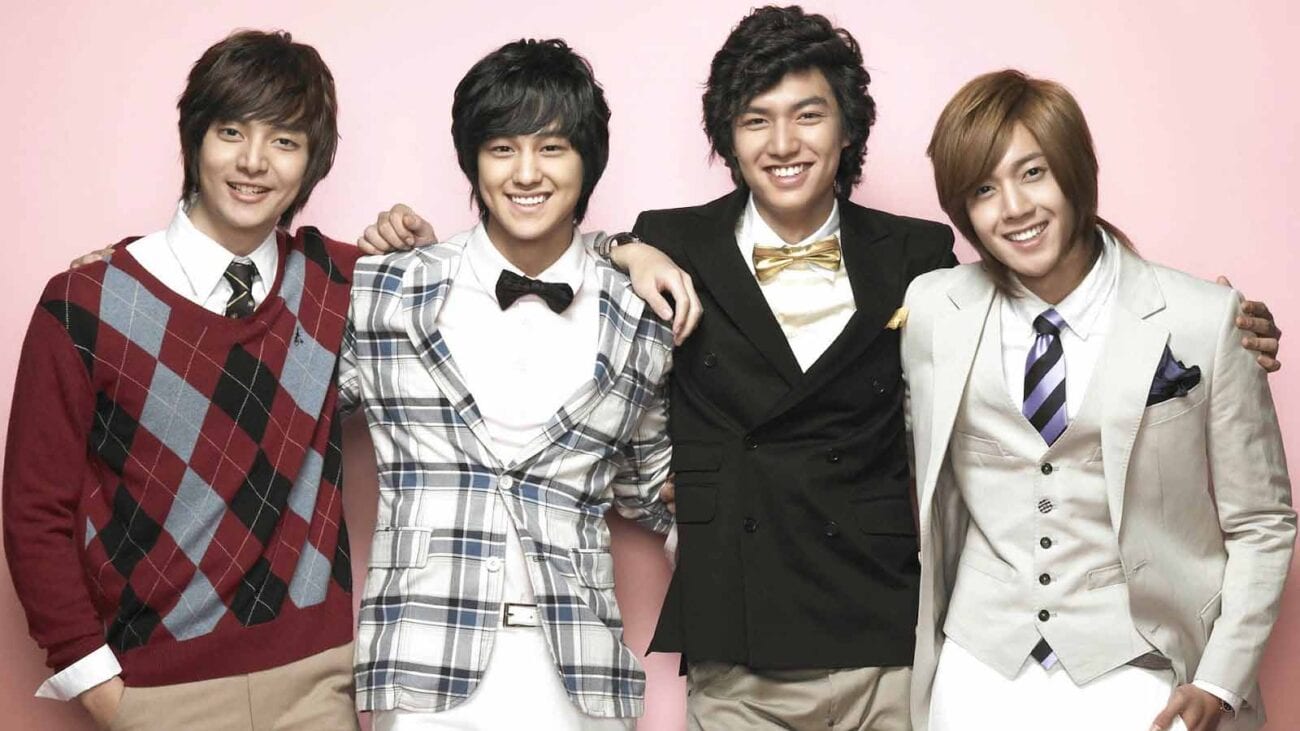 Are you a fan of Korean drama? Are you tired of watching boring series? If your answer is yes, then let me tell you a Drama Series that will make your day. If you haven’t heard of “Boys Over Flowers” which is one of the most popular Korean drama then I must recommend you to watch it. “Boys Over Flowers” is a Korean Drama Series that has had a significant impact on the Korean Drama industry.

The popularity of Boys Over Flowers was immense as you can even watch it on Hulu and Netflix. Since its release, this drama series has gained people’s attention, and that is the main reason why this drama series has been broadcasted all around the globe, even you can watch this series in the English language as well. 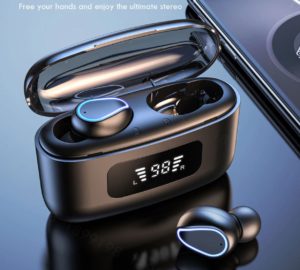 There are a lot of stories in high school that only revolve around pregnancy rumours, the expectation of higher grades. Still, if we look at the positive aspects of high school, in reality, there are a lot of things that are not entirely picturized in dramas.

The Story of Boys Over Flowers is based on adventure, thriller, and romance. It started with a high school girl named Jan Di (Ku Hye Sun) who is not financially well. Her family runs a dry-cleaning store that is located near a prestigious high standard school Shin Hwa High School.

She saves a boy from jumping from the rooftop of this school. She gets into this prestigious school through a swimming scholarship. She doesn’t want herself to be put into this high standard school, but her family forces her to take the opportunity because they wished for her to succeed in this environment. 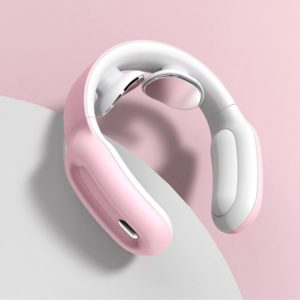 In the school, Jan Di attention is soon bullied by a group named F4 that consists of the four most spoiled and richest boys of the school. They pretty much run the place. They get to do whatever they want. No one even tried to stop them.

The leader of this group is Koo Jun-Pyu (Min-ho Lee) and Yun Ji-Hu (Hyeon-Jung Kim), Song Woo-Bin (Kim Jun), and So Lee-Jeong (Kim Beom) are the other members of this group. Jan Di avoids those boys because everyone knows what happens to them if they stand against these boys. Soon Jan Di got the attention of the leader of F4, and she became his prime target. He starts bullying him again and again, but he ends up falling in love with her.

It is Jan Di’s efforts that have changed the personality of Koo Jun- Pyu and made him a better person. Not just Koo Jun-Pyu becomes a better person, but the other two boys of the F4 group slowly started to change themselves to become good persons thanks to their women who come into their life.