This price does not include the shipping cost which will be measured before placing an order. Please contact us before placing an oder otherwise the order will be automatically cancelled. The product will be sent via EMS and you will receive an item within 7 – 14 days. 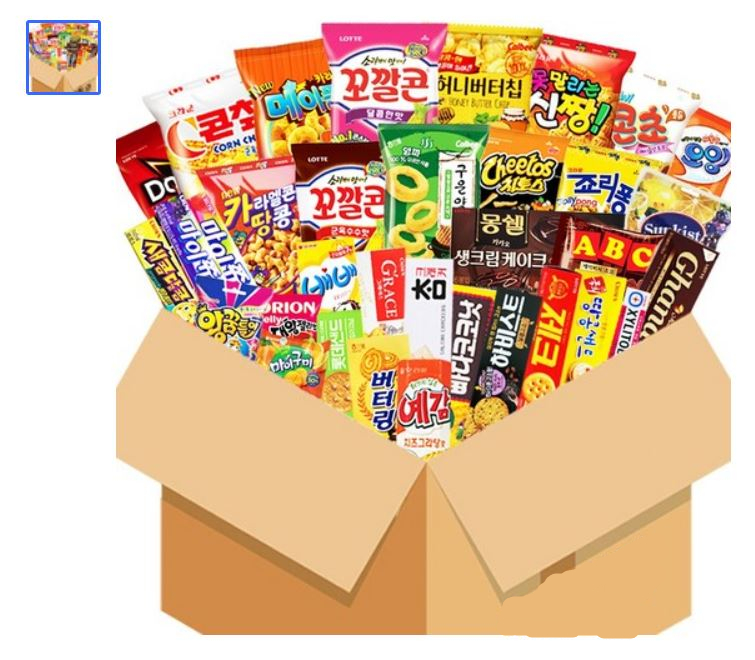 Having a good storyline increases the worth of the drama series. People are tired of watching old stories and dramas every time. There are many drama series available that mainly focus on a single aspect, whether it is related to Comedy or it is associated with romance. There is very few that focus on both. If you are looking for that Korean drama series that will give you fun and romance at the same time that you are in the right place.

“She was Pretty” is a great Korean drama series that gets a lot of people’s attention because of providing entertainment and love at the same time. It is because of this drama series storyline that has got an 8+ rating on IMDb. This drama was aired from 16 September 2015 to 11 November 2015. The 16 episodes’ drama series has gained popularity as the time progresses and ranked 1109 around the globe.

She was pretty is a true story that revolves around two childhood lovers Sung-Joon (Park Seo-joon) and Hye-Jin (Jung-eum). The story of this drama series lies in the character of a young girl named Hye Jin, who is too cute and was living a very comfortable life because her parents were wealthy, and she was enjoying life since her teenage. Soon her luck changed suddenly, and now she is spending her life in a rent-free home with her friend. From a daughter of wealthy parents, she is currently doing a part-time job as a clerk in a store.

As time passes, one day, her first childhood friend Sung Joon contacts her and wishes his desire to meet her at someplace. Sung Joon was a chubby guy in his childhood, but she is shocked to see him be grown into a fit and handsome man. Hye Jin has no confidence to meet his childhood lover because she thinks she was not perfect for her. This is why instead of meeting her; she sends his pretty friend to meet him instead of her.

Suddenly, she gets an opportunity to work as a full-time intern in a magazine office. Soon she comes to know that the main editor of this office is Sung Joon, the same person she was avoiding because of his charming personality.

At the office, she is surprised to see his behaviour towards her. Every time he treats her rudely and adds insult to her injury. Hye- Jin decides to change her appearance so that Sung Joon gets her attention. But instead of bringing love from Sung Joon, a colleague in her office starts loving her not on her looks but her personality. 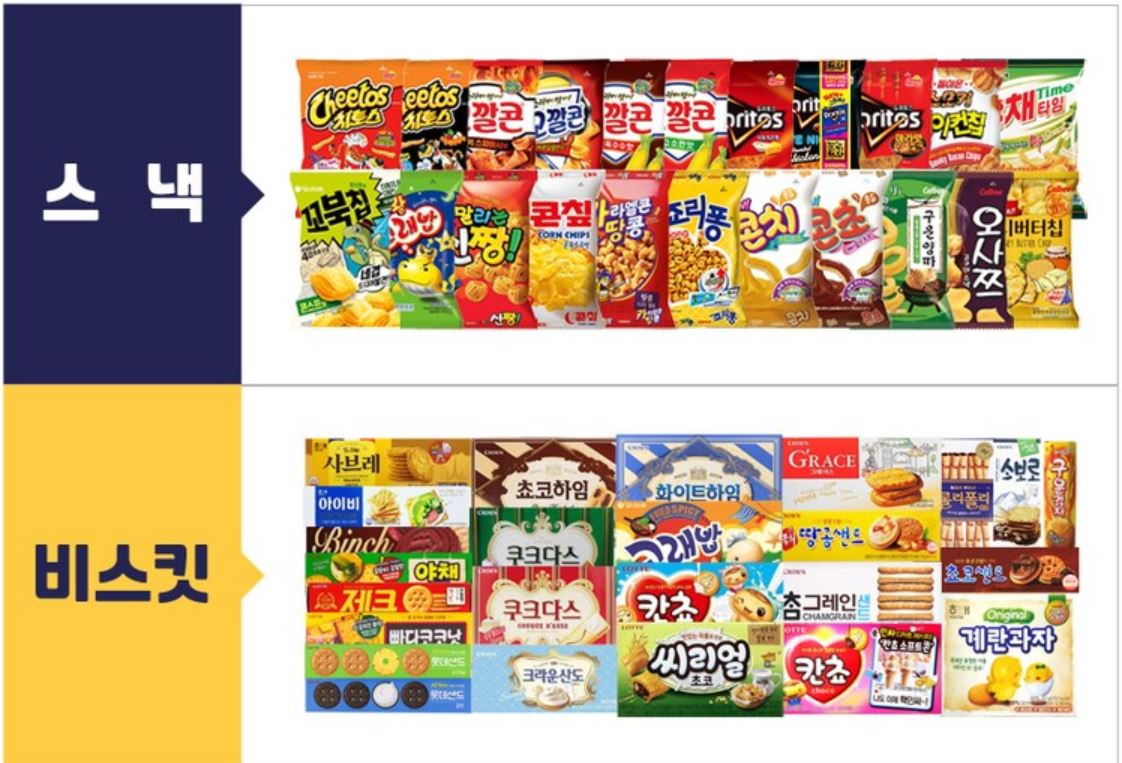 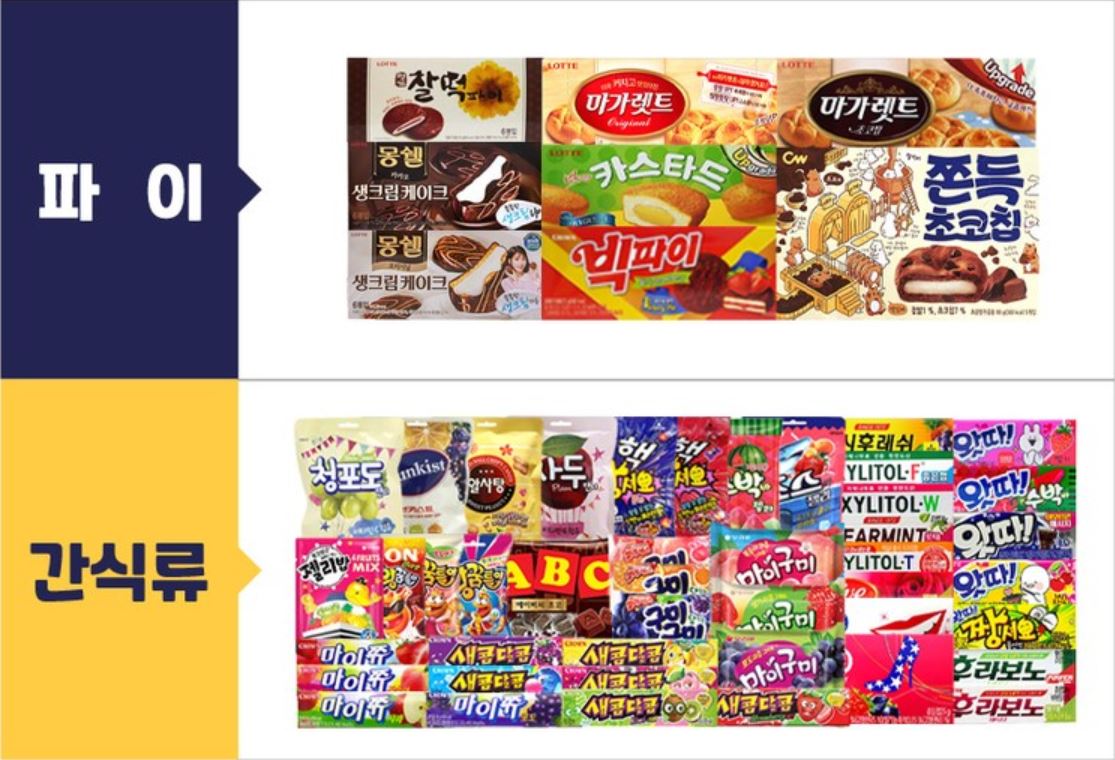