The majority of people love to watch a historical Korean drama series. This reminds them of how their ancestors made efforts to bring comforts in their life. There is many historical drama series that have been released up till now, and every drama series has its importance. Most of the drama series is based on highlighting the man’s power.

These drama series show how a man conquered the place with the help of their warriors. This is the reason why people get less attention in these drama series because they want something new that forces them to watch again and again.

Express KI is among those drama series that are watched by many people and has forced them to recommend others as well because of its good storyline. This Korean drama series is based on a real historical aspect. Its first season was released from 13 October 2013 to 29 April 2014 and consisted of 51 episodes. 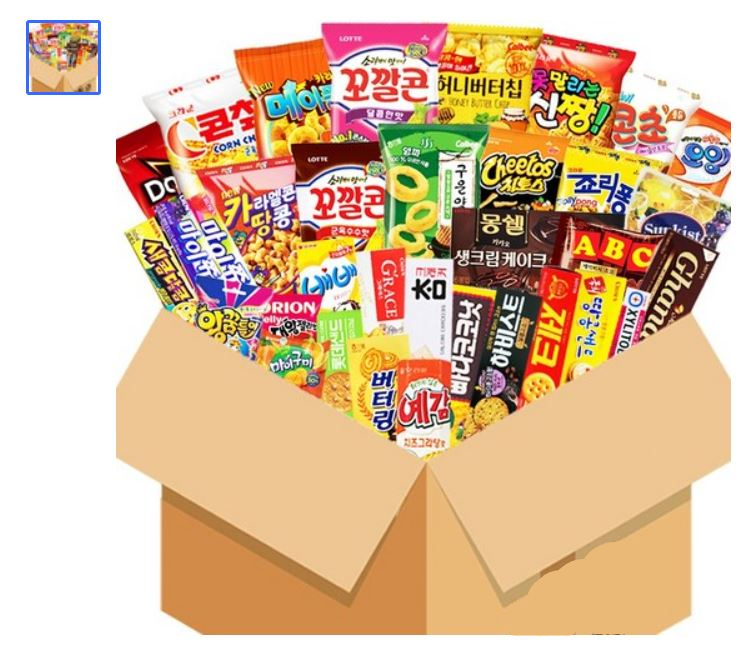 Empress Ki tells us about the life of Ki Sungnyang (Ha Ji Won), who is coming from nothing to marry the Yuan Emperor Ta Hwan (Ji Chang Wook). She also takes part in a love triangle with King Wang Yu (Jo Jin Mo) and the Emperor of Goryeo.

The story revolves around the role of Sungnyang, who is a strong girl. She claims to be a man for most of her life after a rough childhood. She has many unrivaled and familiar abilities. She pretends to be a guy so that she can become a maidservant in the palace to get revenge from her enemies who are present at the palace. She hides her actual identity to fulfill her mission. Still, she gets trapped in a conspiracy of the Yuan Dynasty as she watches the Ta Hawan who is banished to Koryo. Later on, in this series, there are so many twists and turns that happened when she saved the life of Ta Hawan.

In the meantime, her secret of being a woman is revealed, and she is compelled to become a royal maid. Ta Hawan is the right choice for the throne that was previously stolen by his half-brother, who forced him to banish Koryo. Ta Hawan was at first a rude, cowardly man like a wretched child who was unrealized. People who managed to help him wanted to kill him. He doesn’t know who to believe. This is the main reason why he tried to escape from being murdered because he plays stupidly, but at the same time, he is angry and sad as well. He finally returns to Yuan to become emperor, and he becomes a dignified king with the help of royal maid Sungnyang, who is a threat to him.